In his account of Japan and Korea, Lt. Noorlander describes problems with some of the Army Commanders in Korean that he encountered in Hawaii during World War II. He also describes what can happen when leaders stand up against evil, and establish a moral pattern that men can follow. The positive effects of Lt. Noorlander’s good example are evident in the letters below. 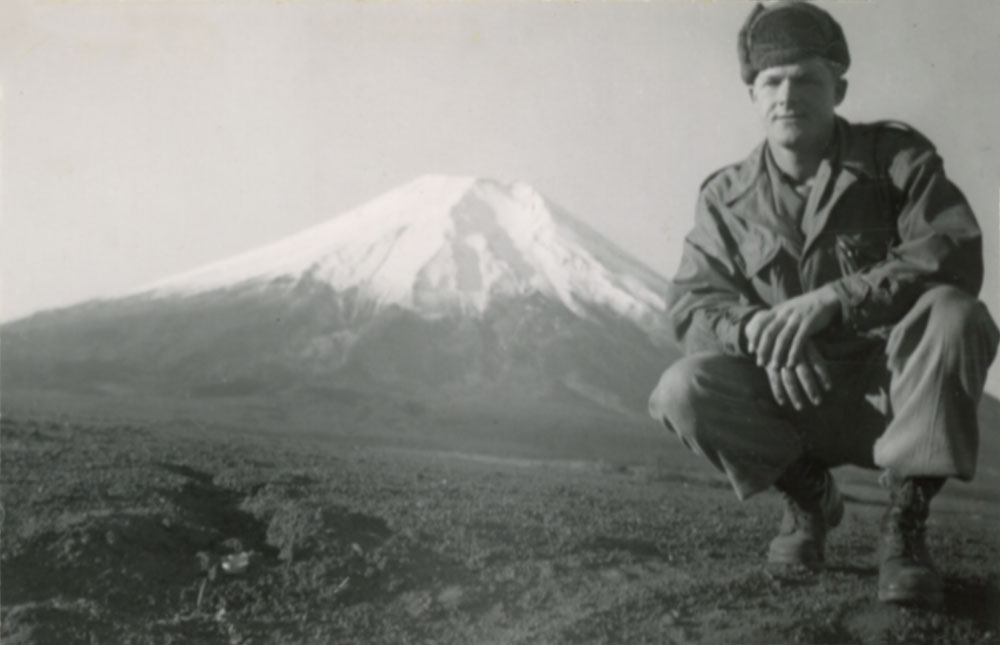 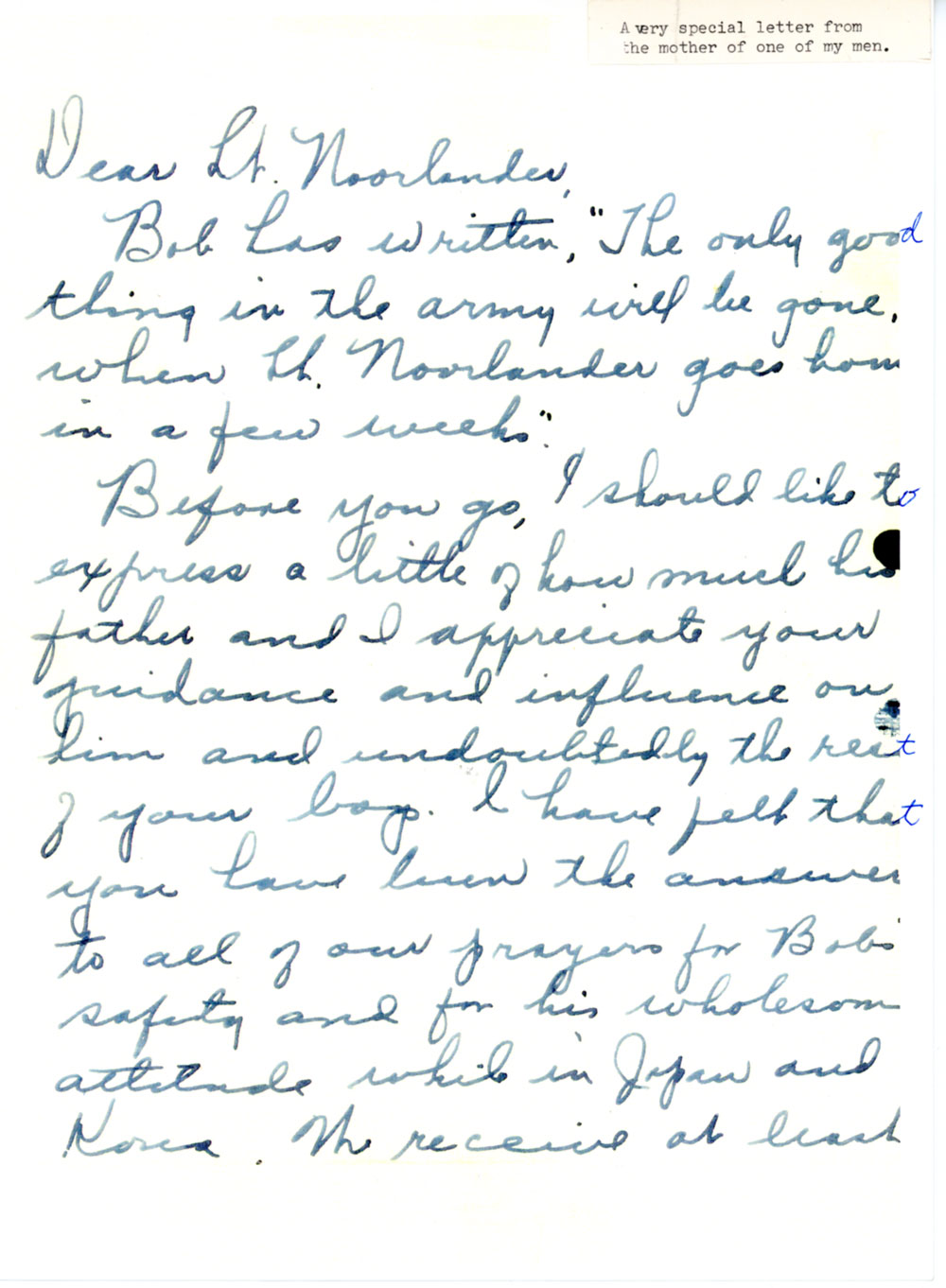 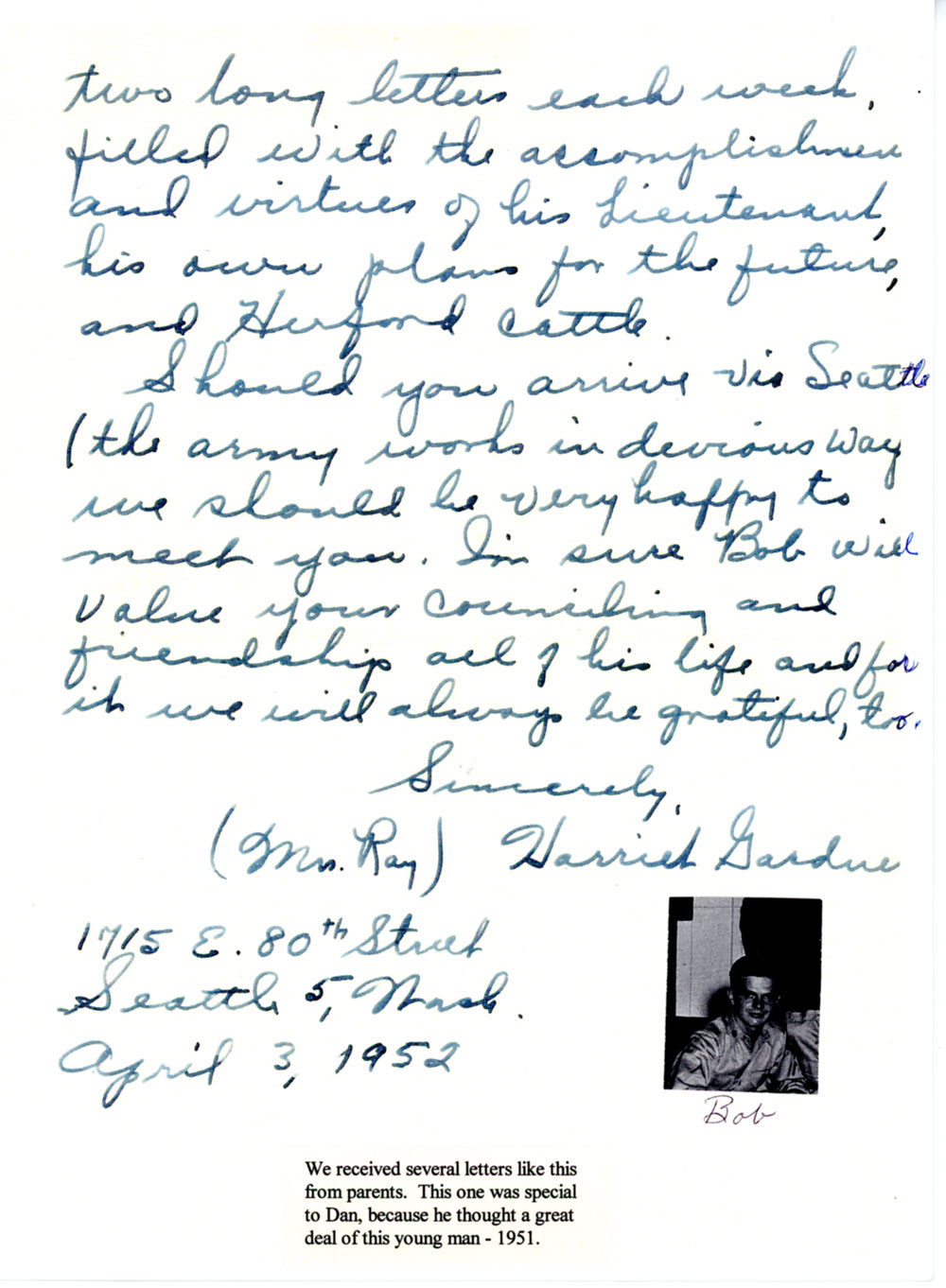 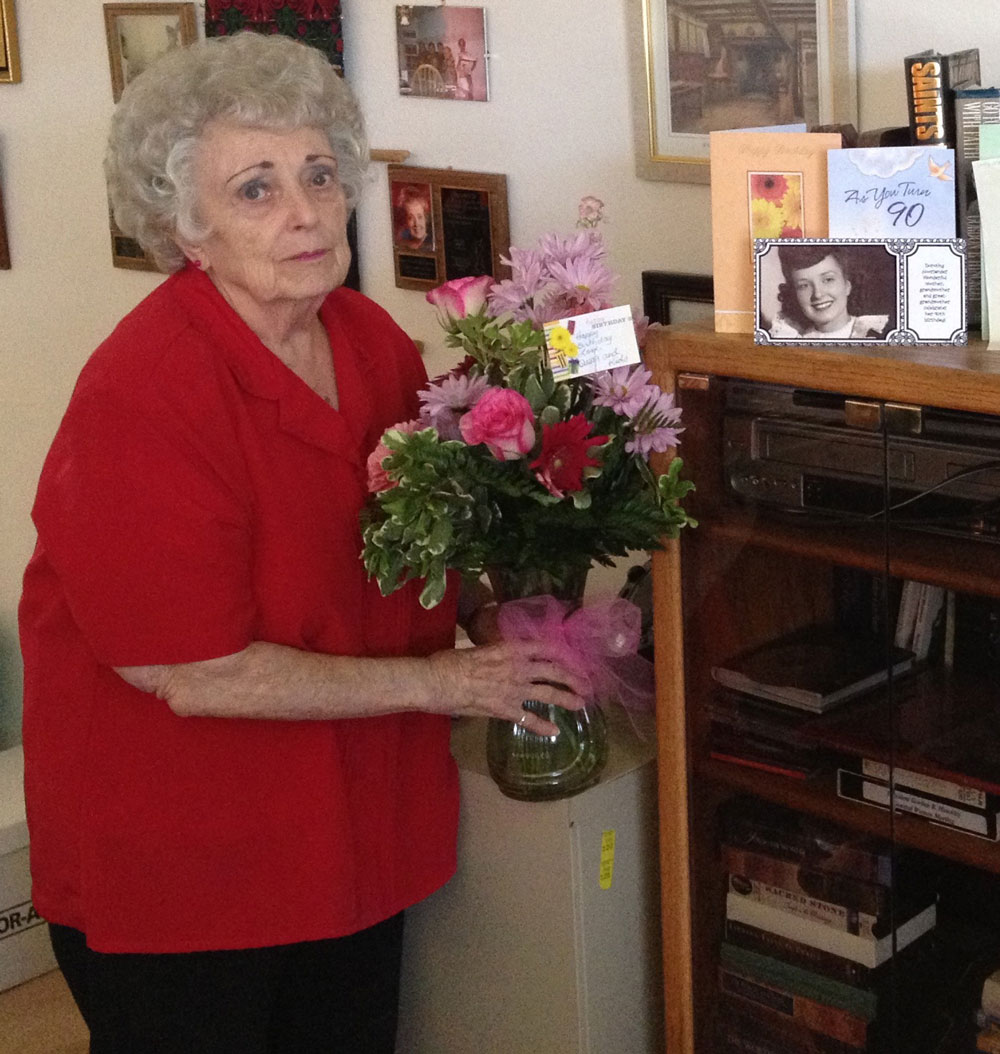 Dorothy on her 90th birthday. She is now in her 96th year, and still going strong.

“In April 2002, I received a phone call from a man who told me that his name was Lt. Colonel Bob Lytle, and that he had served with Dan in Korea. I told him that Dan has passed away and that I was His wife. He then told me that he was talking with his friend Major Irving Taylor, reminiscing about their time in Korea. They wondered what had happened to Lt. Noorlander.

“They looked on the Internet remembering that he was a Mormon, and took a chance that he lived in Utah. They had some great things to say about Dan as a man, who had high moral standards and was a strong leader.

“We talked for about 45 minutes, and he asked me a lot of questions. He was surprised that Dan had served in World War II because he looked so young. He told me that he knew several men who would like to talk to me, and asked if it was okay to give them my phone number, especially Monte Rubin who lived in New York. I told him that I was putting a book together about Dan’s war experiences and that I would love to hear from anyone that had served with him.

“This began months of writing letters and sending copies of articles I had from newspapers. They put names to the pictures I had, and sent me some of their own. Dan probably never knew that the pictures were taken.

“They sent me the attached letters, which I have read may times. All Dan’s posterity will be able to read about how well he served his country as a dedicated soldier, as he fought for the liberty we enjoy in the United States of America.” 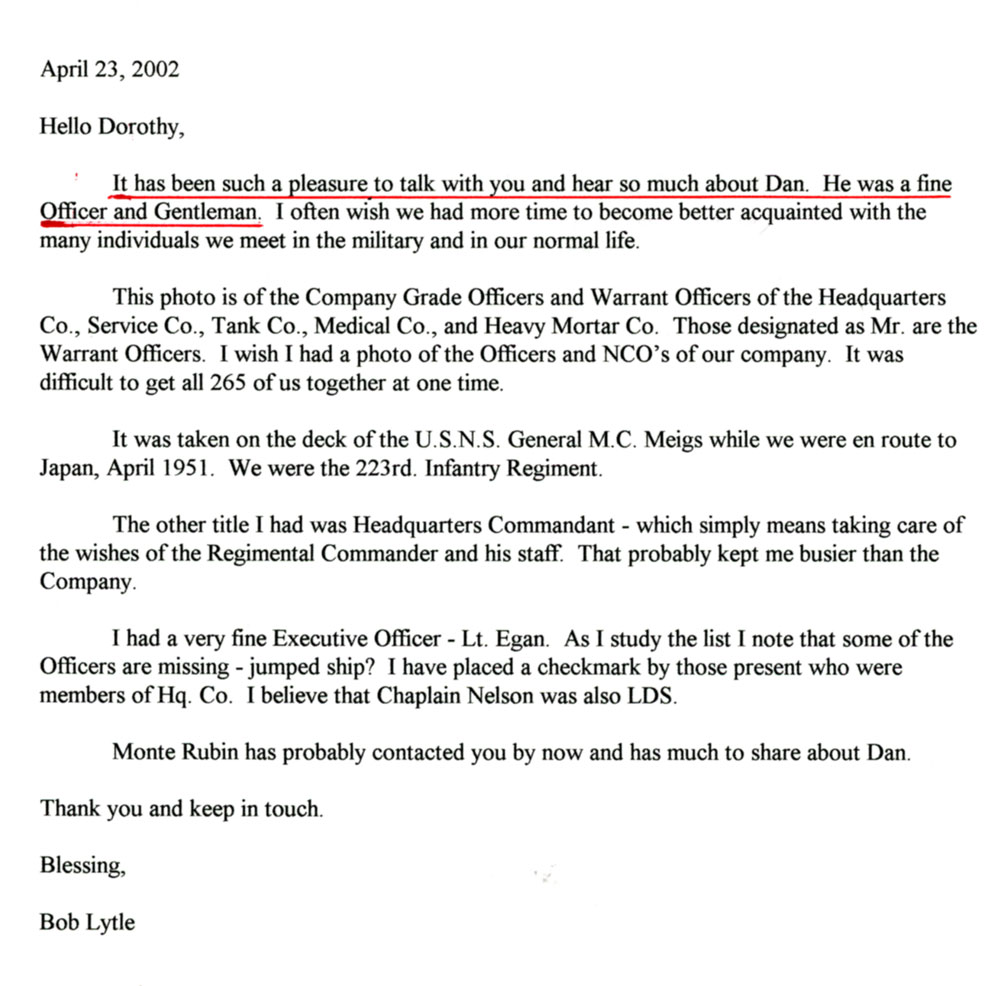 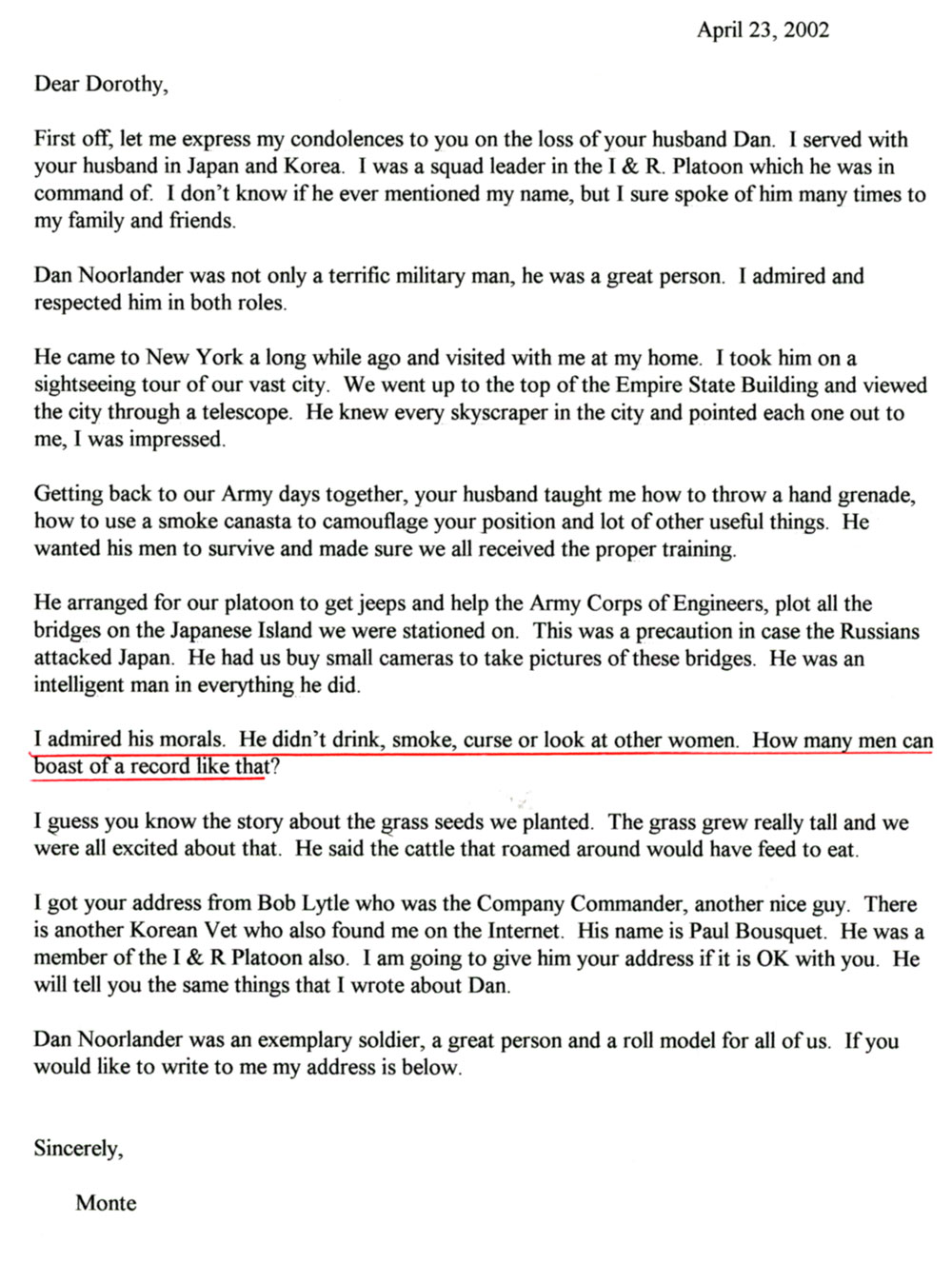 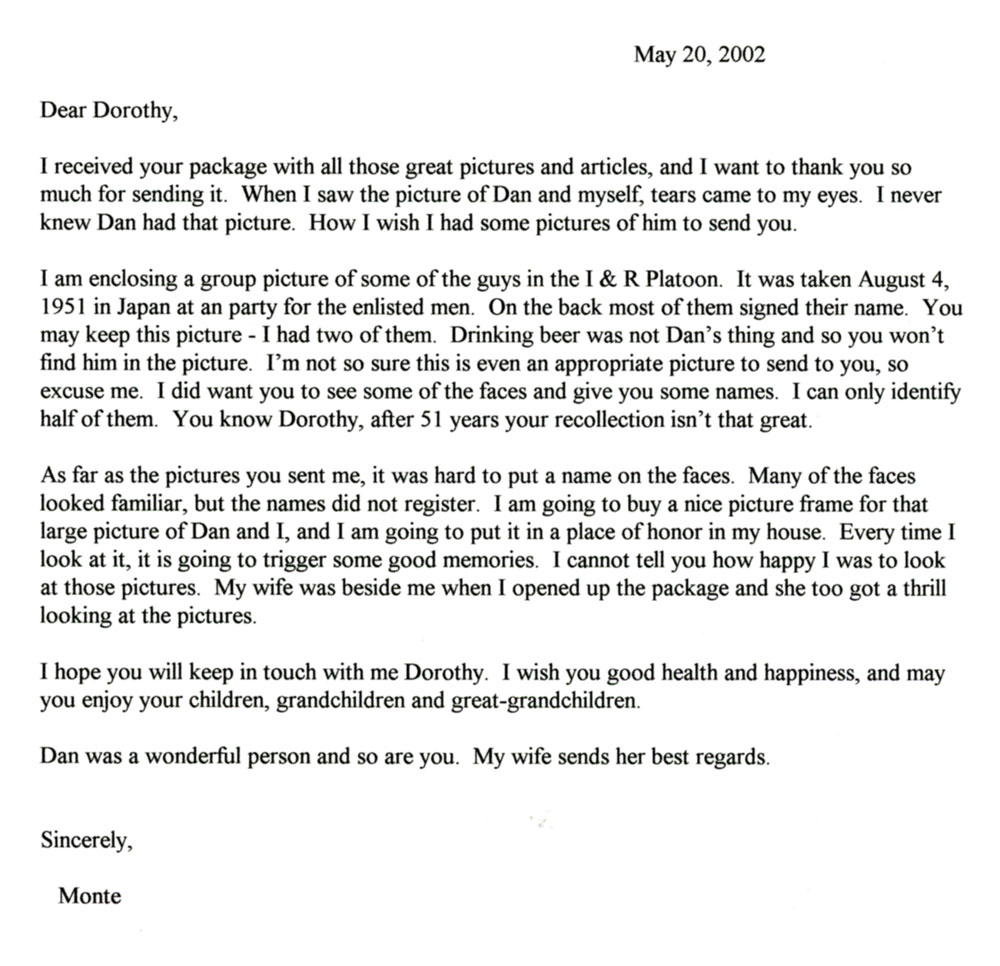 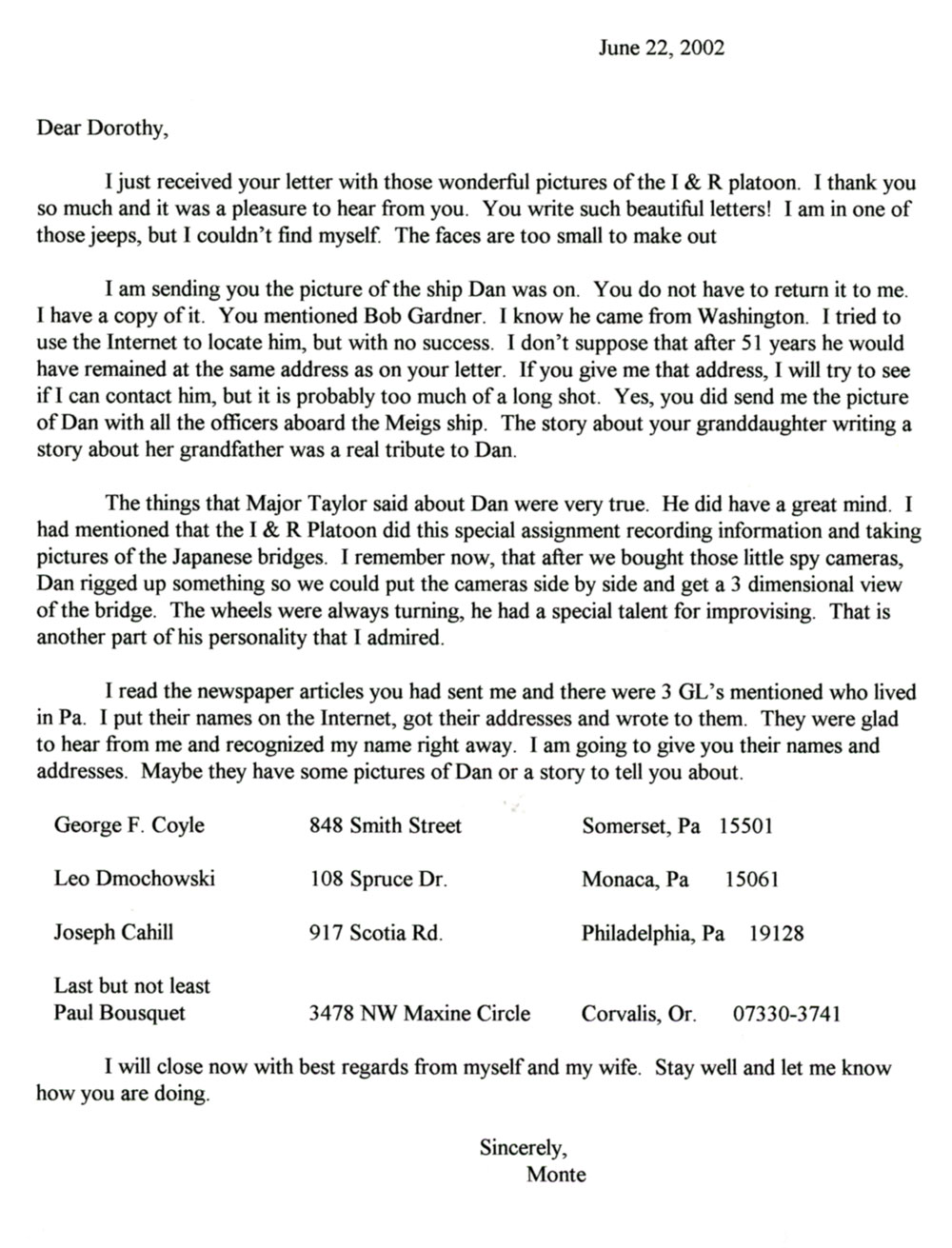 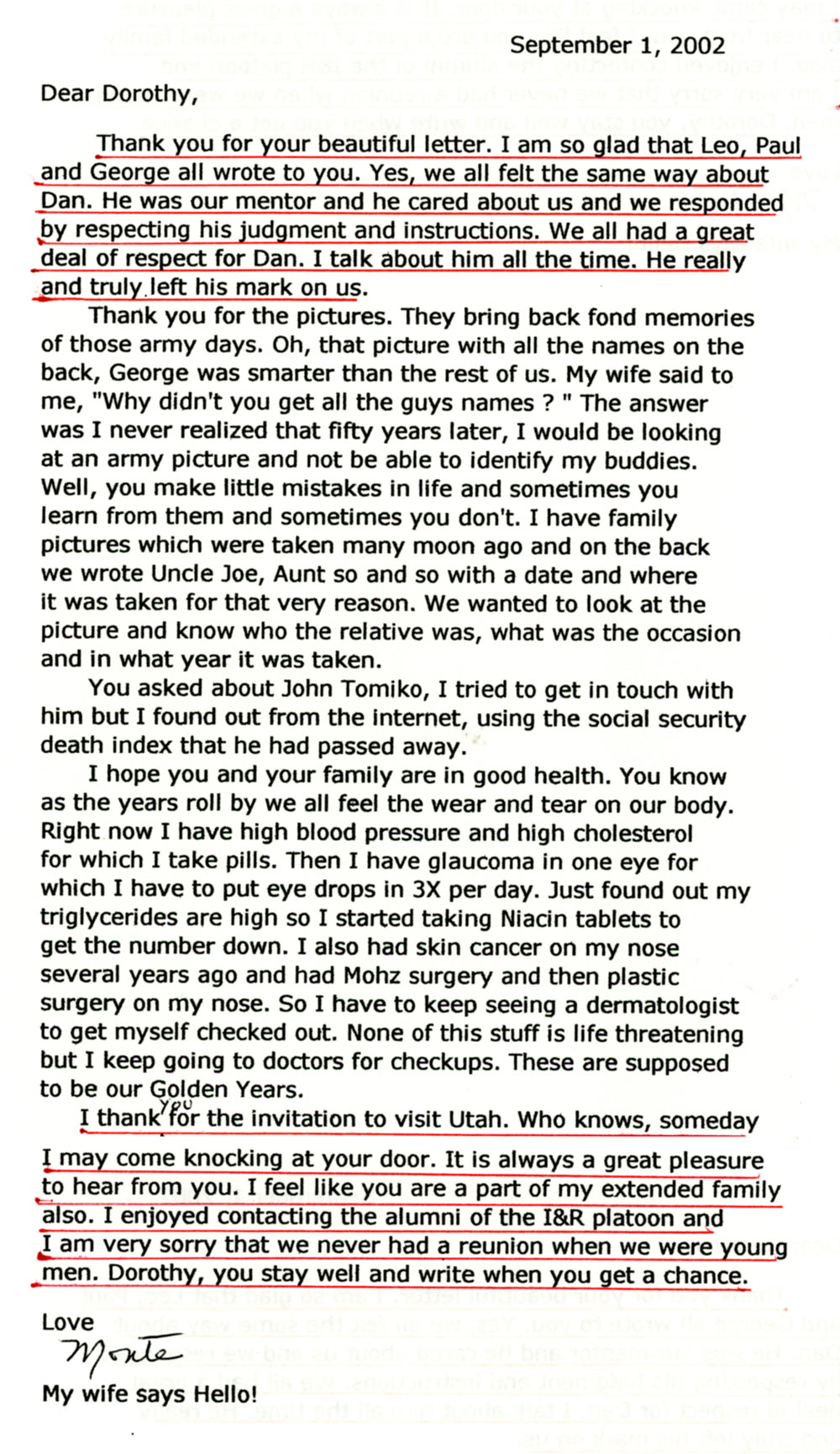 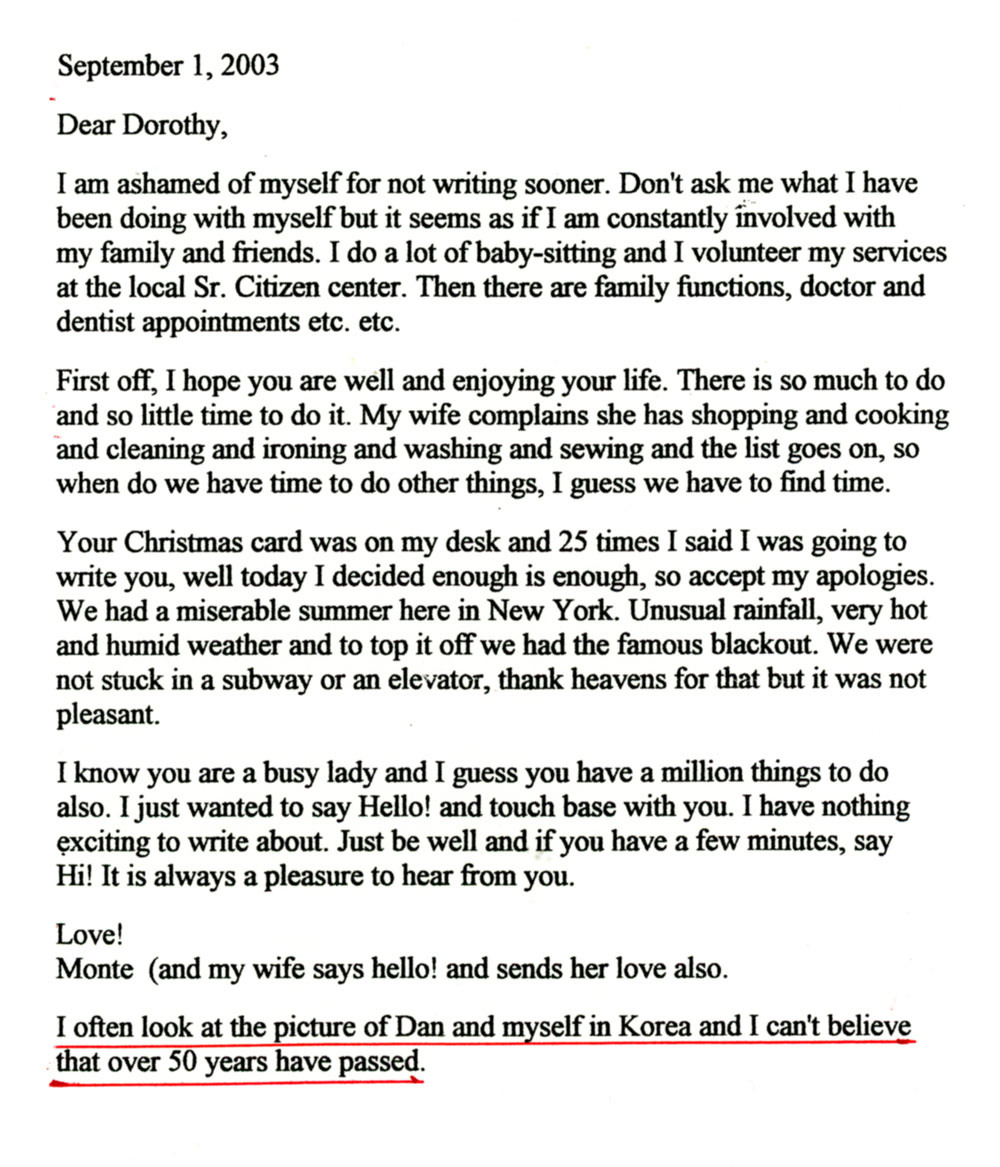 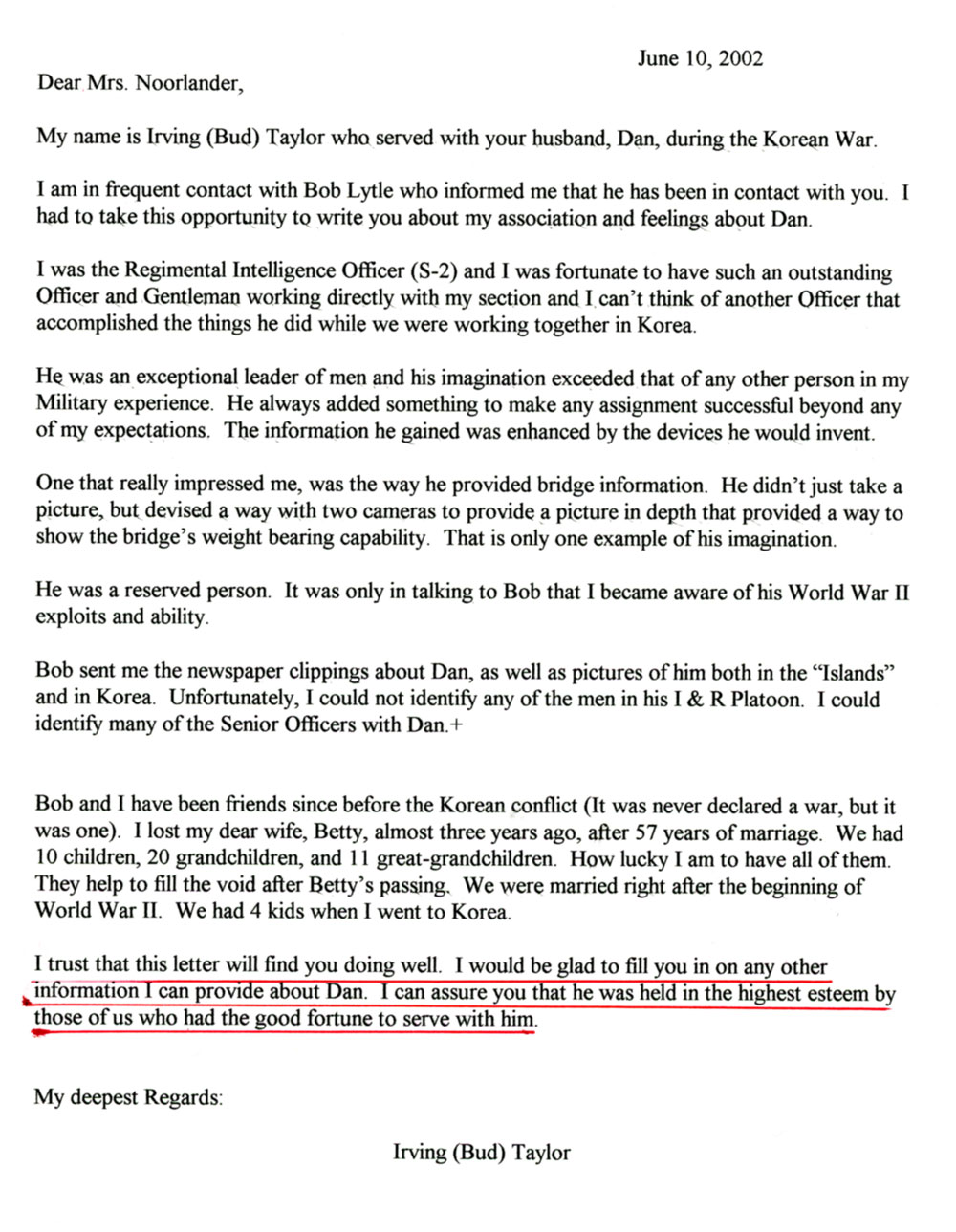 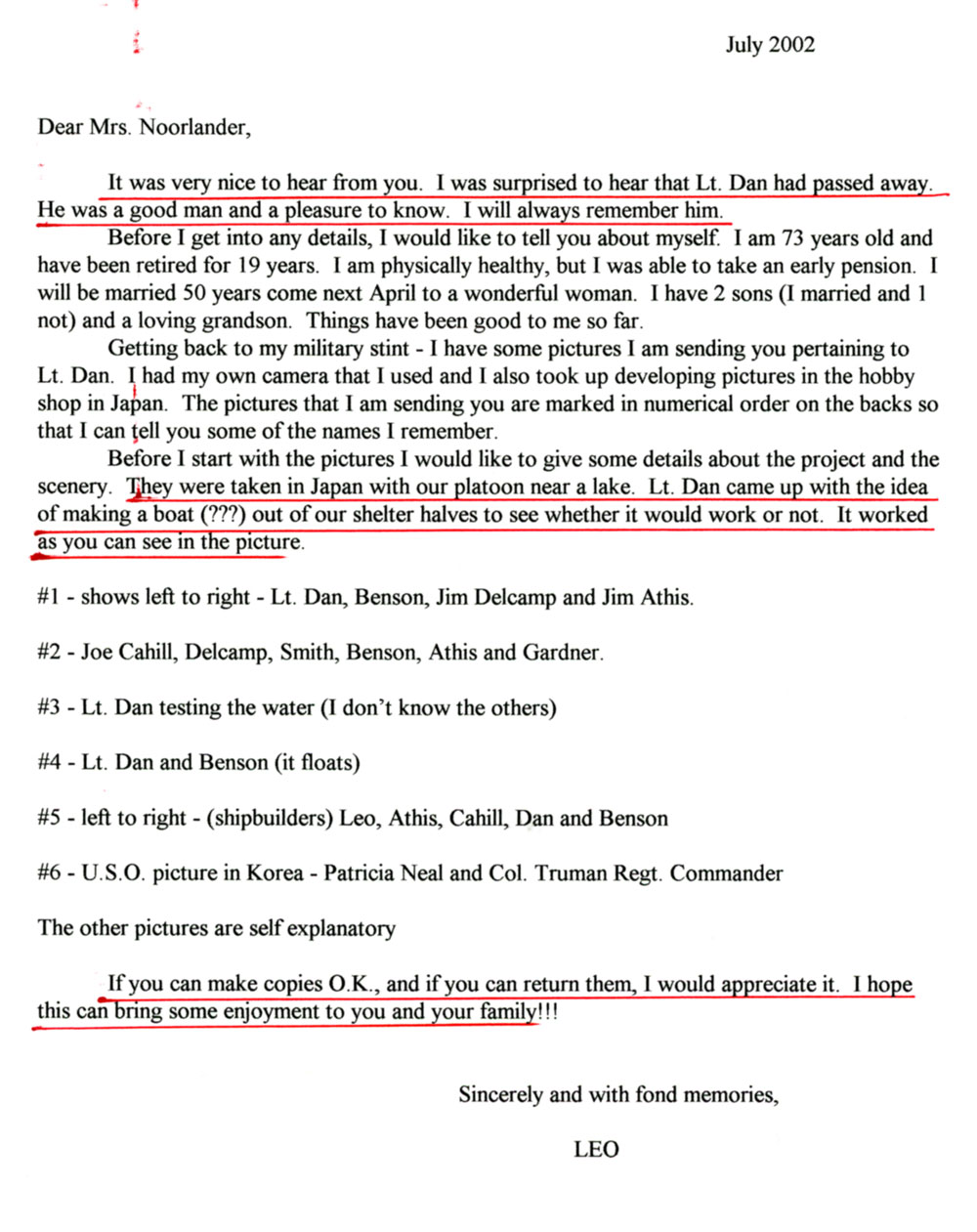 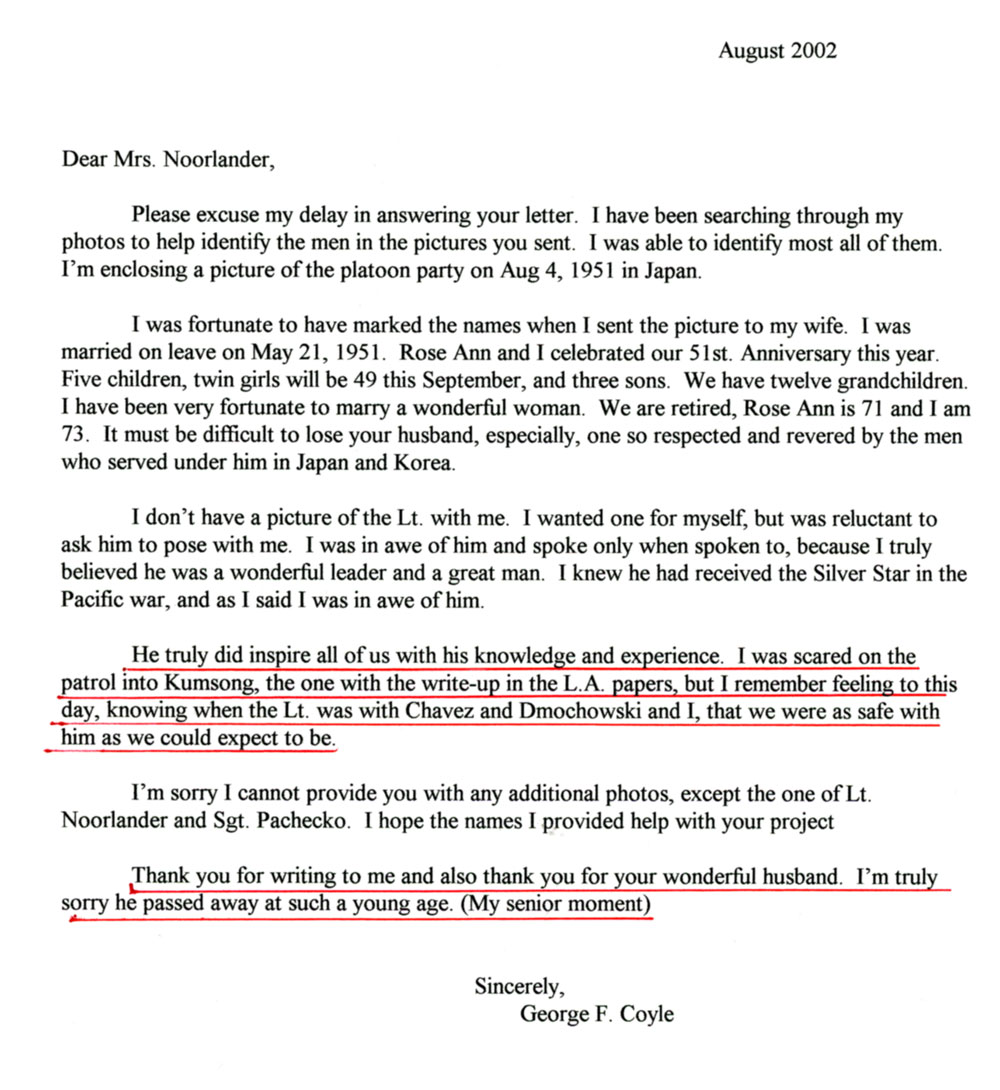 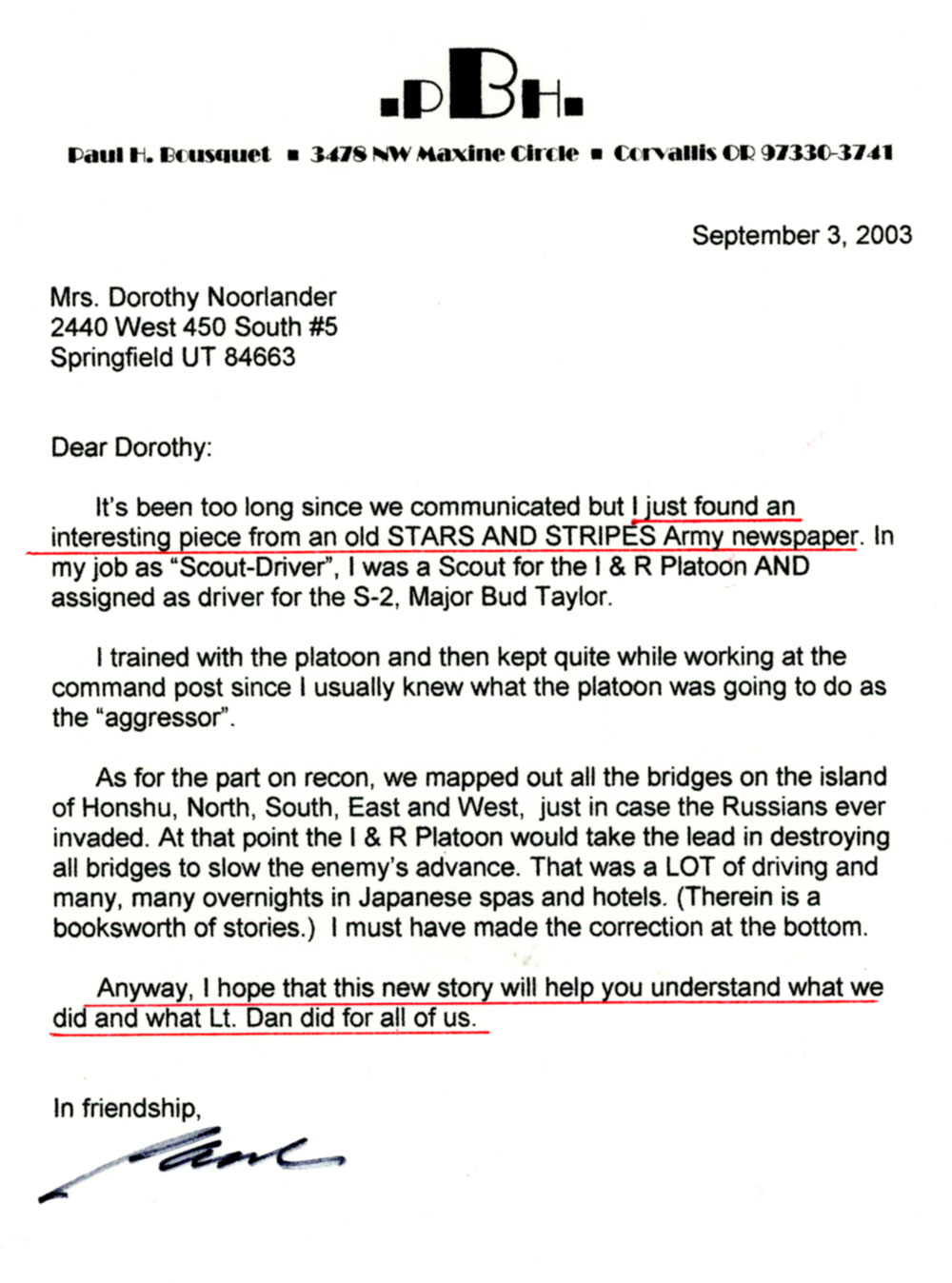 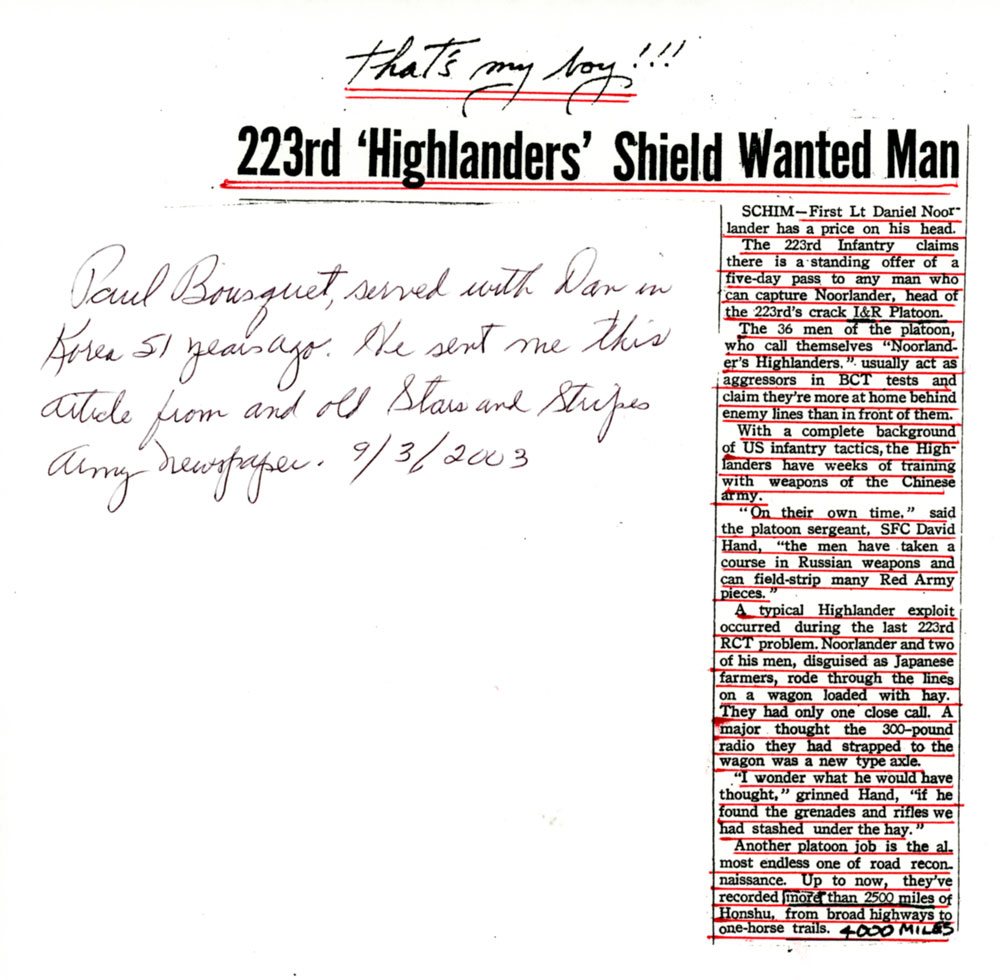 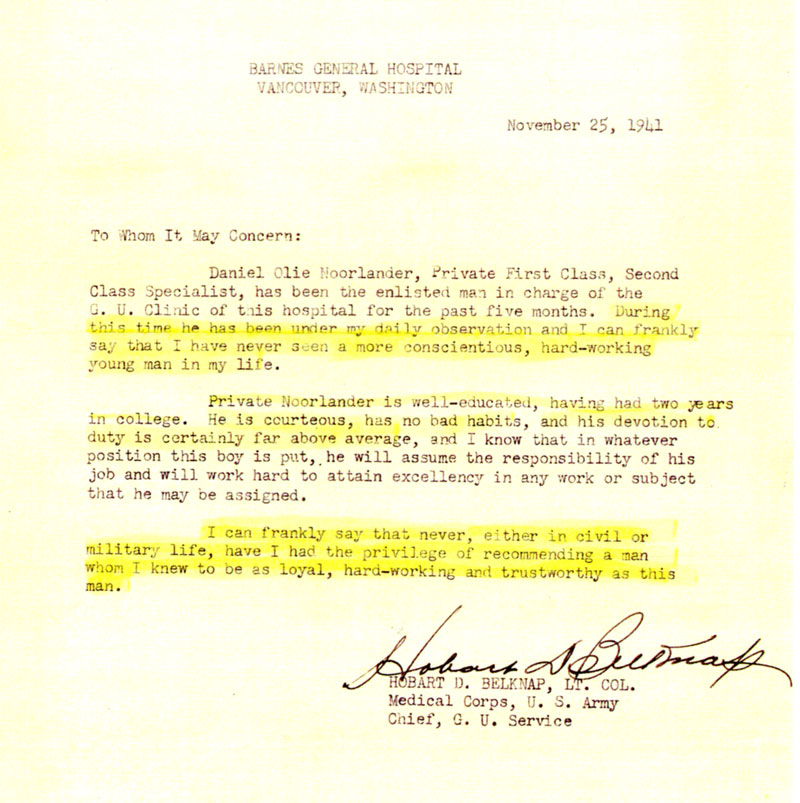 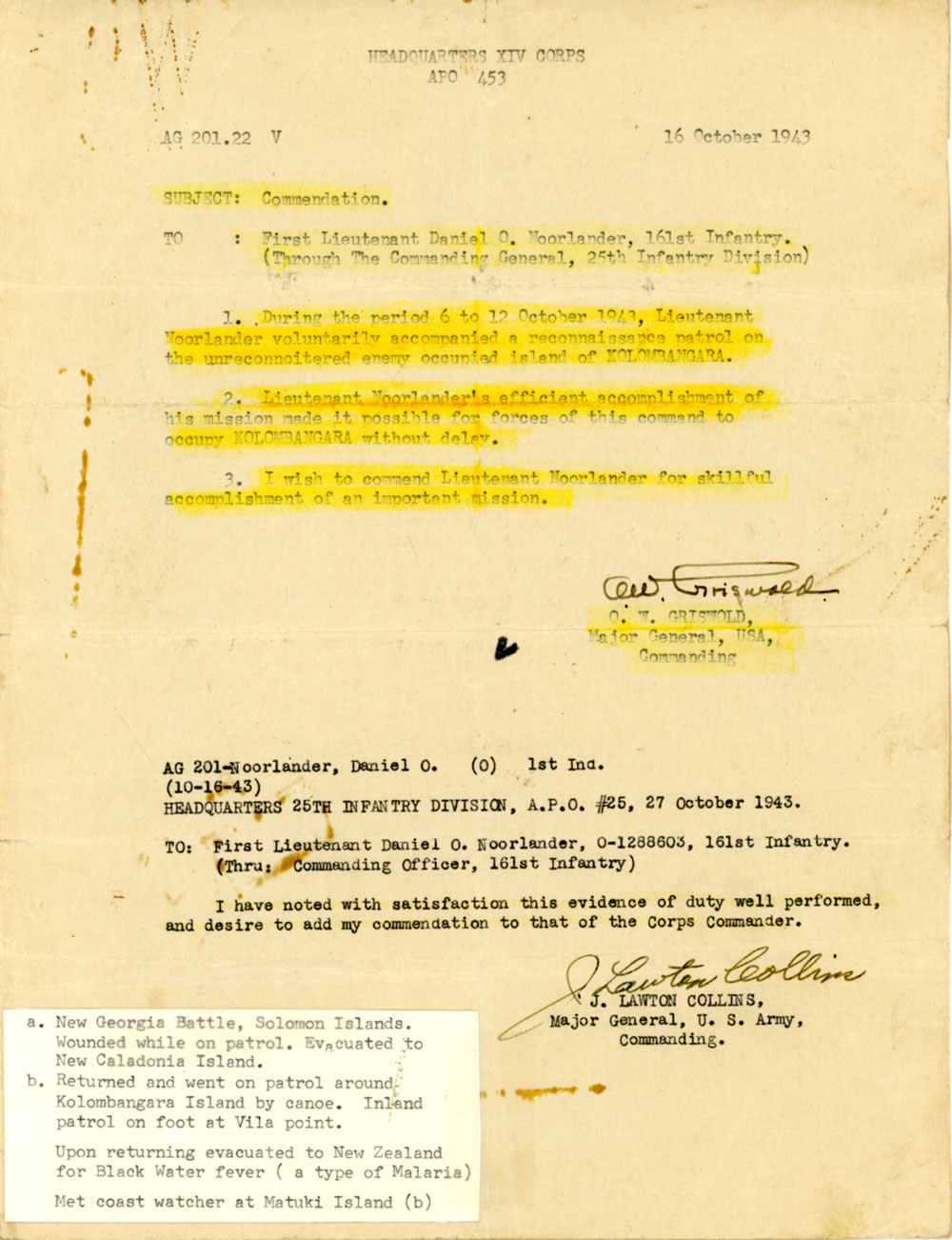 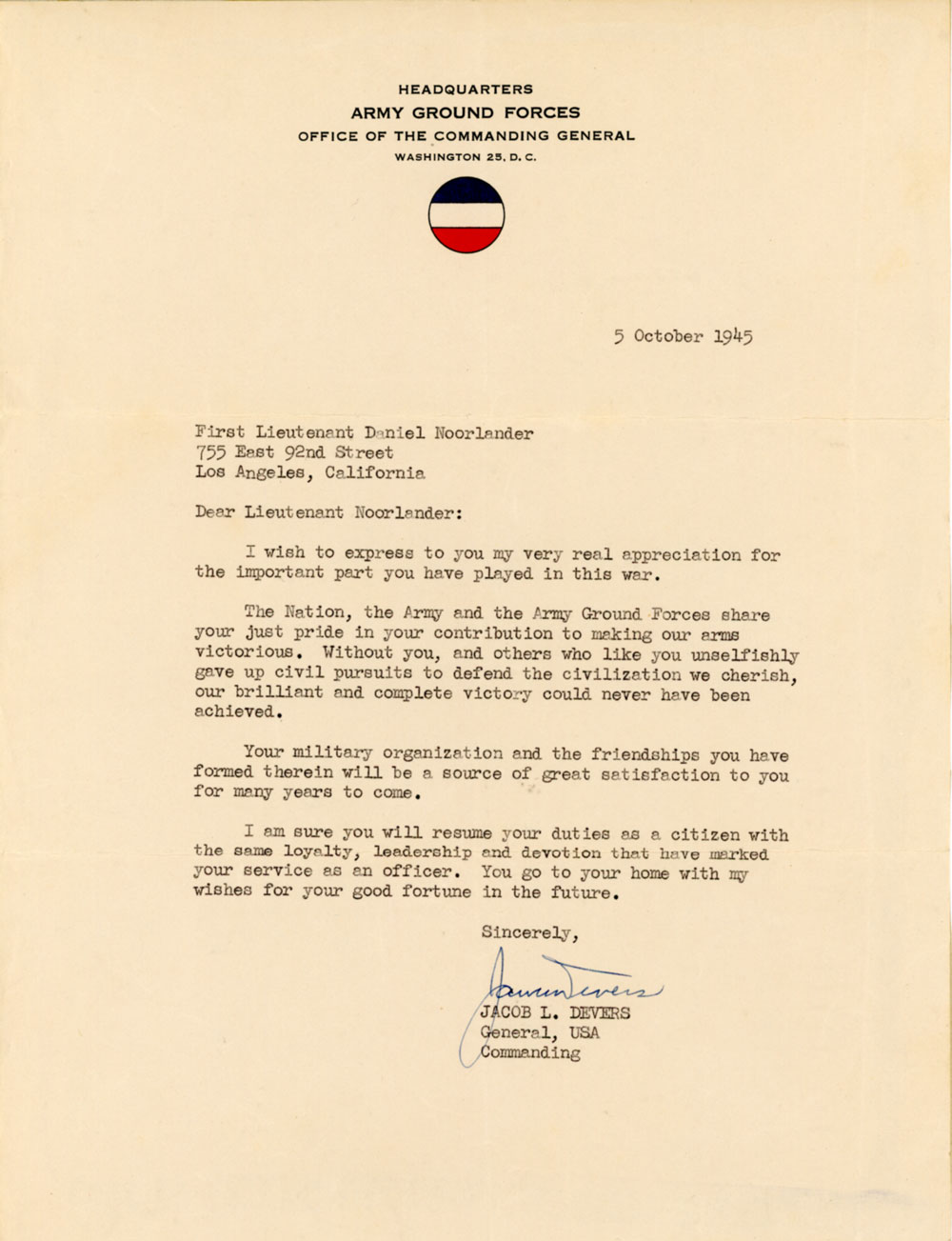